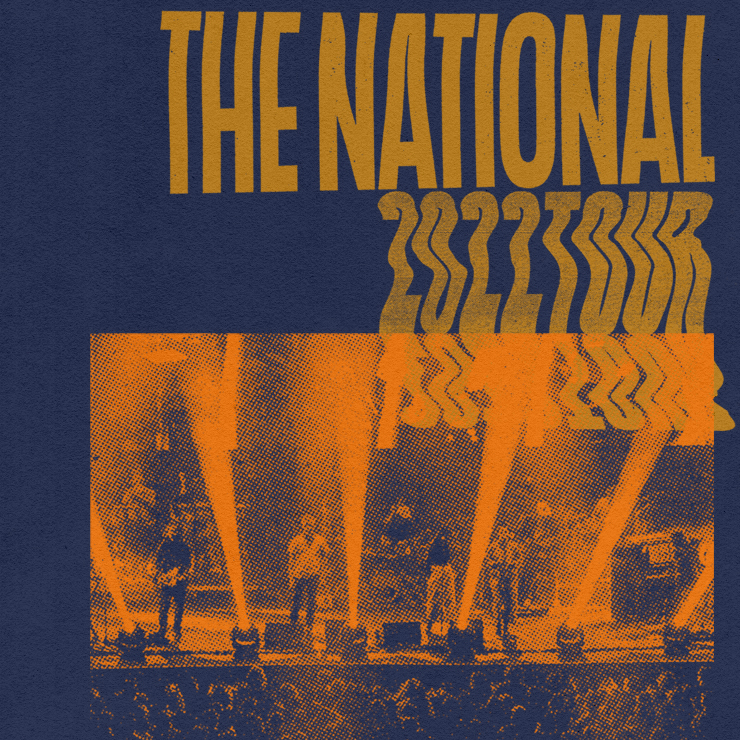 Following their stunning headlining performance at 2019’s All Together Now Festival in Waterford, indie-rock behemoths The National have announced dates in Belfast and Cork next June. Matt Berninger, Aaron Dessner, Bryce Dessner, Scott Devendorf and Bryan Devendorf will take to the stage Live at the Marquee Cork on 6th June 2022, before performing,  on 7th June Live at Botanic Gardens Belfast . This Belfast show at Botanic Gardens will The National’s first performance in the city in over seven years.

The National have established themselves as mainstays of arenas and festivals with sold-out performances and headlining slots around the world. Over their 20-year career the band has sold more than 2 million albums in the U.S. alone.

A companion short film with the same name was also released with music by The National and inspired by the album. The film was directed by Academy Award-nominated director Mike Mills (20th Century Women, Beginners), and starring Academy Award Winner Alicia Vikander.

The former is not the video for the latter; the latter is not the soundtrack to the former. The two projects are, as Mike Mills calls them, “Playfully hostile siblings that love to steal from each other,” – they share music and words and DNA and impulses and a vision about what it means to be human in 2019, but don’t necessarily need one another. The movie was composed like a piece of music; the music was assembled like a film, by a film director. The frontman and natural focal point was deliberately and dramatically side-staged in favour of a variety of female voices, nearly all of whom have long been in the group’s orbit. It is unlike anything either artist has ever attempted and also totally in line with how they’ve created for much of their careers.

Tickets for The National Live at Botanic Gardens and Live at the Marquee Cork are on sale now available from: