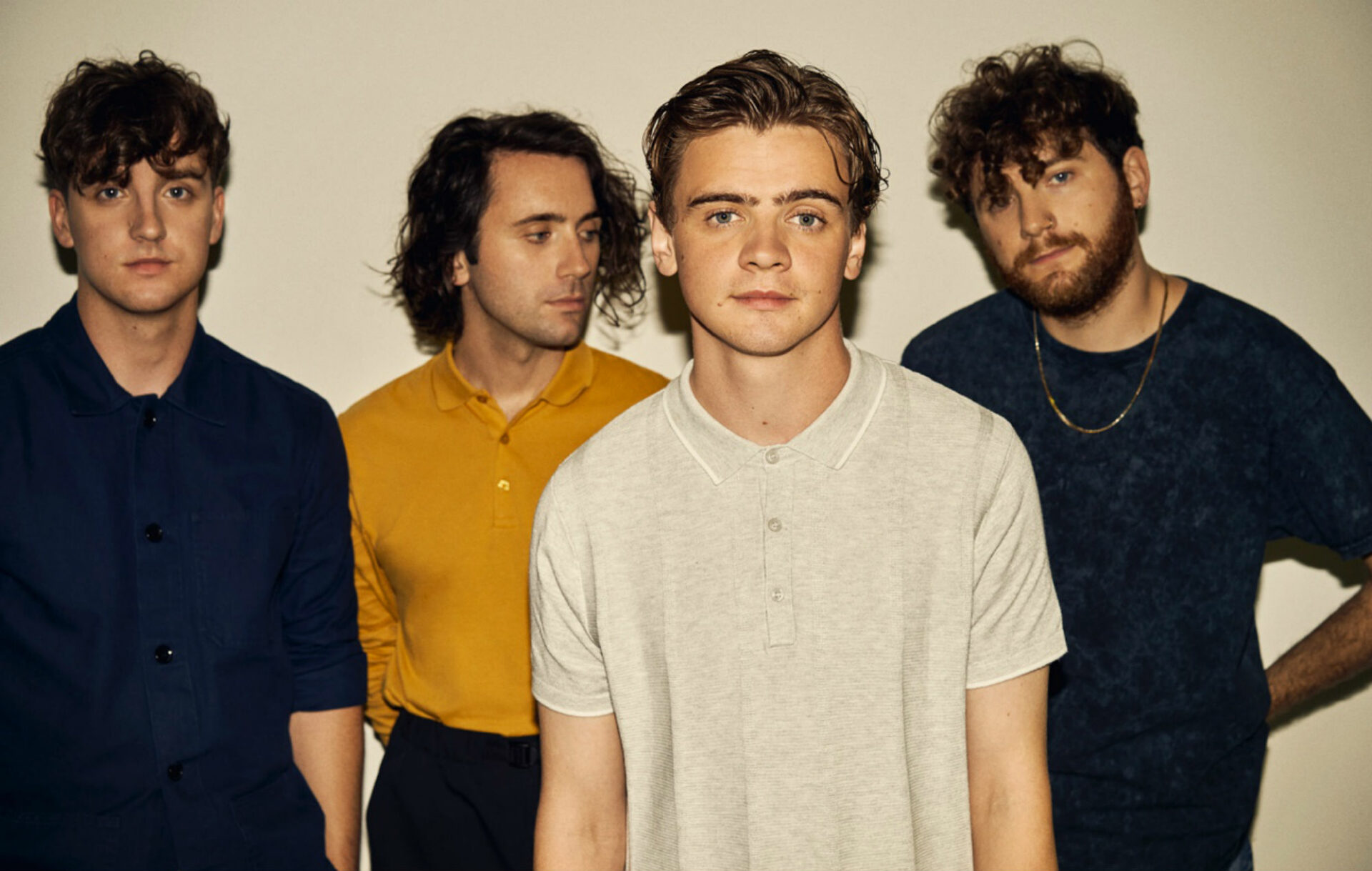 Following their sold out show in the city earlier this year, THE ACADEMIC has confirmed a return to Belfast in 2020 to play the Ulster Hall on Saturday  9th April 2022,  Tickets on sale now from all usual outlets.

Forming in their early teens, The Academic are Craig Fitzgerald, Dean Gavin and brothers Matt and Stephen Murtagh.  In late 2014 word started spreading throughout the flatlands of Westmeath about 4 young kids who played really fast and short sets that sometimes just fell apart but sometimes were pure magic to witness.  No frills – just short, sweet and straight to the point.

Ireland’s newest indie-rock sensation has gone from playing a ‘Battle Of The Bands’ competition at their local school to one of the most exciting live acts on the music scene.  With an already impressive live resume which includes a long list of sold out headline shows, appearances at some of Europe’s most high profile festivals as well as opening slots for acts like Twenty One Pilots, The Strokes, Catfish And The Bottlemen, The Academic have also been a firm favourite with the online blogosphere reaching No 3 on Hype Machine, amassed millions of streams online along with widespread international radio play.

“Killer hooks once in your brain, will probably refuse to leave” – DIY Magazine

“It’s time to jump on the bandwagon, these guys are going to be big” – Lauren Murphy, The Irish Times

Tickets for The Academic live at the Ulster Hall Belfast on sale now from:-

Or in person from Ulster Hall Box Office