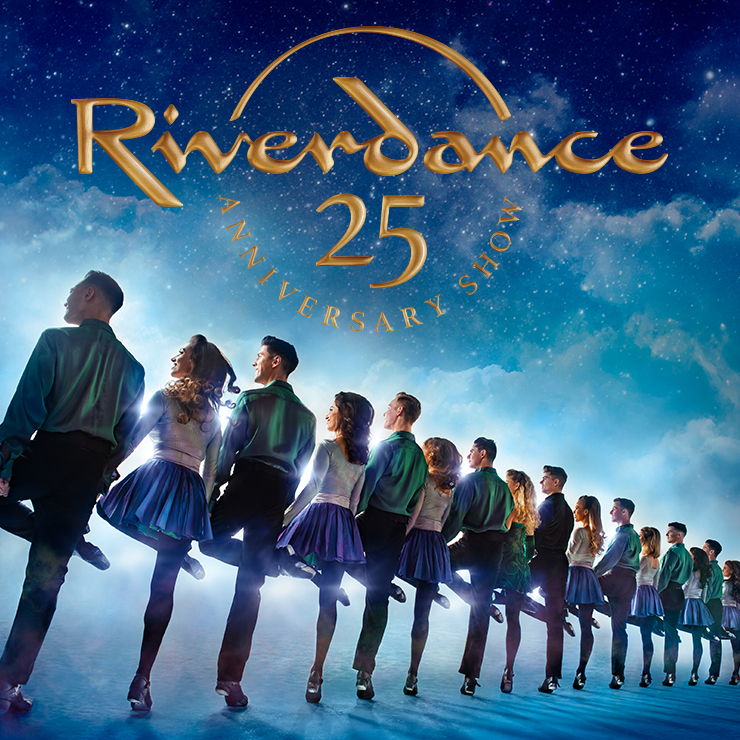 Live at the Marquee Cork

The Riverdance cast will once again take the stage in Ireland in front of a sold-out audience when they play Live at the Marquee Cork in June.

Riverdance: The New 25th Anniversary Show is a powerful and stirring reinvention of the beloved family favourite, celebrated the world over for its Grammy Award-winning music and the thrilling energy and passion of its Irish and international dance. Composer Bill Whelan has rerecorded his mesmerising soundtrack while producer Moya Doherty and director John McColgan have completely reimagined the ground-breaking show with innovative and spectacular lighting, projection, stage and costume designs.

“We all have wonderful memories of the sold out shows and the welcoming audiences for the Riverdance shows Live at the Marquee back in 2015 and we are thrilled that our first live performances on home soil in over two years will be back at LATM in June 2022.” John McColgan

The stage spectacular Riverdance has travelled the world performing over 12,000 times to a live audience of over 28 million people throughout 47 countries across 6 continents.

Tickets for Riverdance Live at the Marquee are on sale now from ticketmaster.ie