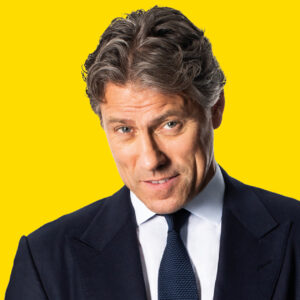 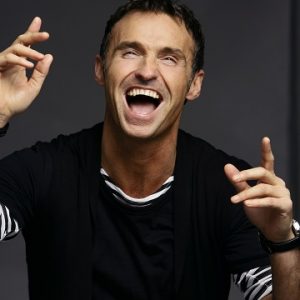 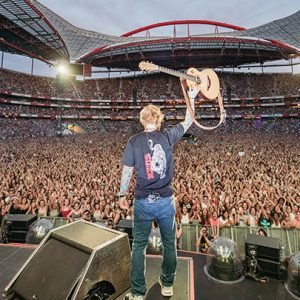 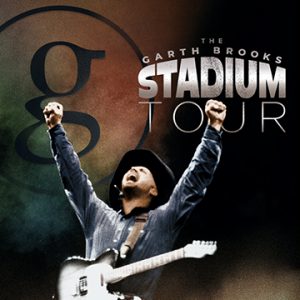 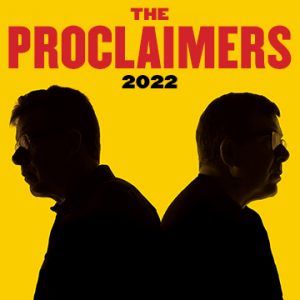 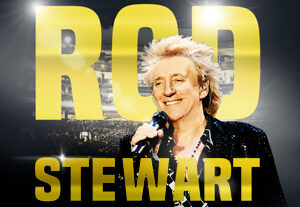 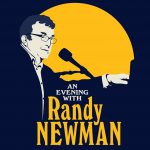 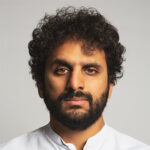 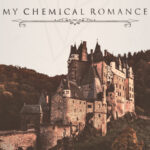 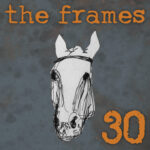 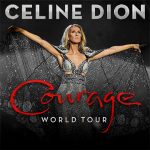 It’ll be here before you know it!

Aiken Promotions was founded by the late Jim Aiken in the 1960s when he began inviting some of the biggest names in music from around the globe to play concerts in Belfast – and they did. This was to mark the start of long and enduring relationships between the team at Aikens and many of the world’s greatest artists, a relationship which endures to this day.

Aiken Promotions has grown to be Ireland’s premier concert promoter with offices in Belfast and Dublin. From large-scale concerts in venues such as Croke Park, the Aviva Stadium and the RDS, to one-off special event tours taking in the largest venues across Ireland and more intimate unforgettable gigs in Vicar Street, the team has been at the forefront of live music promotion in Ireland for many decades. 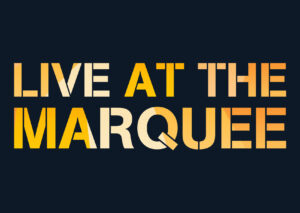 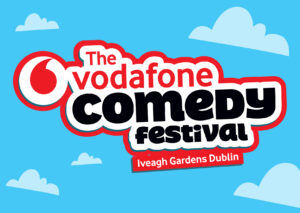 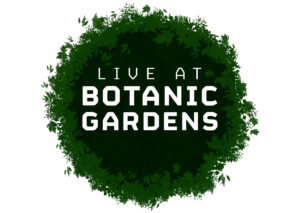 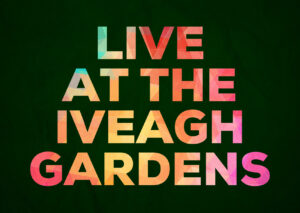 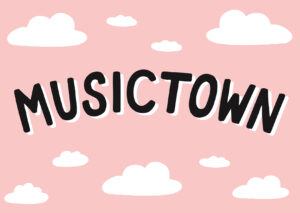